Why your Business should choose Eddystone beacons over iBeacon 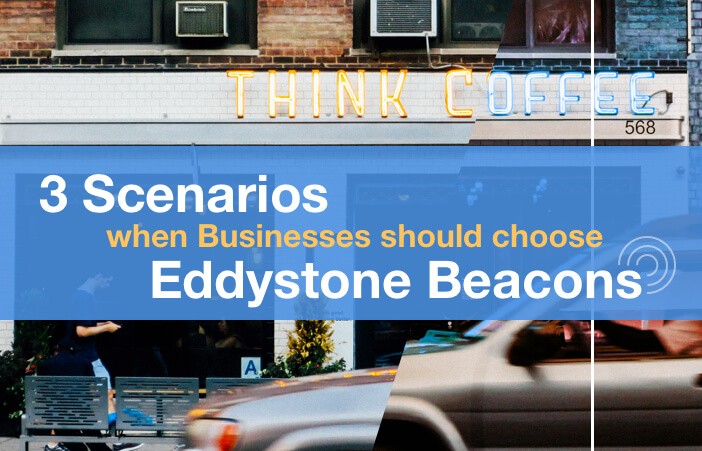 Year 2016 is off to a great start for the beacon industry with Google having announced Chrome support on Android for Eddystone beacons. You ask why? – well, for one Android makes up 80% of the smartphone market. And the release of Chrome support on Android for Eddystone enables 800 million additional users to seamlessly interact with beacons – a number so huge that it will play a significant role in the widespread adoption of beacons beyond the early adopters. According to ABI Research, over half of the 400M beacons in 2020 will be Eddystone enabled.

[Tweet “According to ABI Research, over half of the 400M beacons in 2020 will be Eddystone enabled”]

What is all this hype about Eddystone beacons?

The recent announcement by Google also saw huge excitement among marketers, with many hailing the release as something that this is poised to be a game changer in the proximity marketing industry. The primary reason behind all this hue and cry lies in Eddystone’s ability to do away with the need for a dedicated custom app in order to leverage beacons.

However, the strongest USP of Eddystone beacons lie in their capability to broadcast a URL and talk to an app at the same time. This way, if you are looking to grow your app’s audience, the first interaction could be made via the Eddystone-URL; wherein you could present the key value factors offered by the app thus nudging the users to download the app. Once the user has installed the app, you can provide your users with additional app features like in-app notifications, navigation etc. via Eddystone-UID. Thus, Eddystone goes a long way into helping businesses kickstart their proximity campaigns if they have been hesitant to do so, due to the lack of an app or a sizeable app audience.

At the same time, this also makes Eddystone beacons the go-to marketing tool for businesses looking to try out proximity marketing campaigns. For example, Eddystone beacons are perfect when it comes to sending out information on wait-time to customers who have queued up outside a restaurant, or allowing users to pay for their parking via their credit card or any online payment solution.

When does it make sense for businesses to leverage Eddystone beacons?

Just like we had predicted in one of our blogs early this year, brands have already begun to run successful beacon trials with Google’s Eddystone format. In this blog we will discuss in detail about the various kind of scenarios where it makes sense for businesses to leverage Eddystone beacons: Coming to Eddystone deployments in commercial settings, Kimberly Yarnell, VP of digital media at Macy’s, recently announced that the department store giant is looking to expand the reach of beacons by focusing on sending push notifications outside of the Macy’s app. While the brand hasn’t confirmed anything about the use of Eddystone for this purpose, it wouldn’t be far before such retail brands embrace Eddystone beacons for their simplicity.

For example, retail stores could leverage Eddystone beacons to target users who have not installed their app by sending a URL that either leads them to the brand’s website or a webpage that could help incentivize the app download. 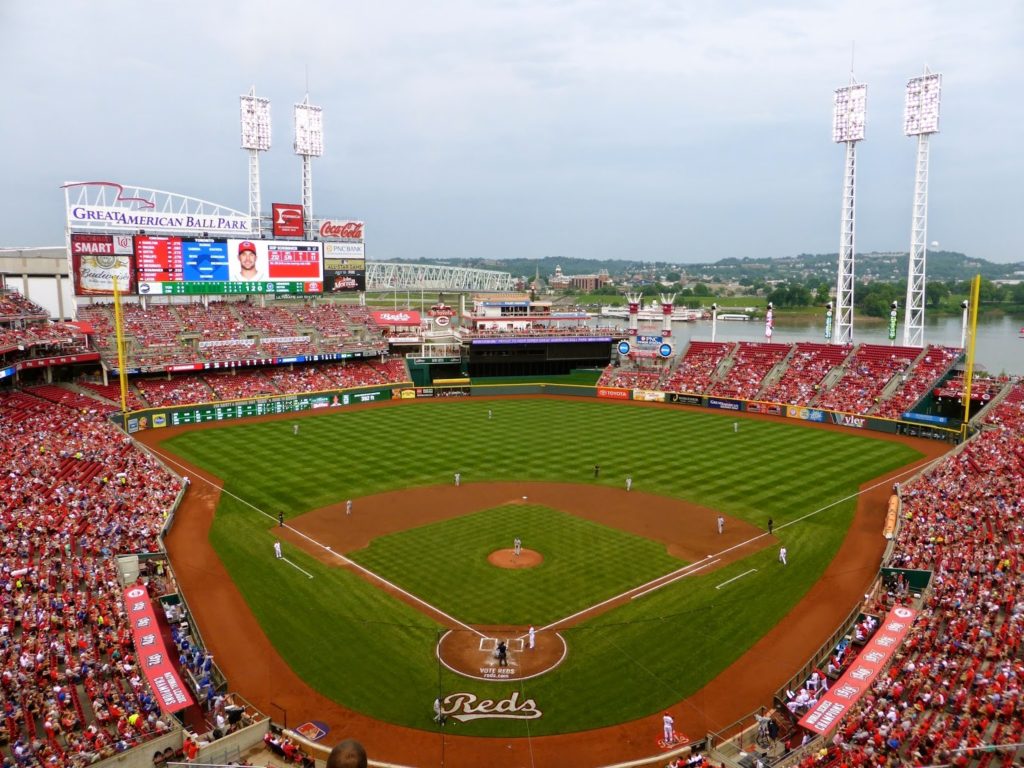 Of recent we have seen a number of beacon deployments happen in non-retail verticals such as stadiums, movie theatres etc., to name a few. For example, Miyagi Baseball Stadium recently worked with the Media Active Inc.’s beacon-enabled app to provide assistance to visitors at their seats. Meanwhile, theater advertiser Screenvision recently announced its plans to create the largest movie theater-based mobile ad network by installing beacons across 300 multiplexes in the U.S. These beacons will be used to push relevant notifications ( an ad related to the movie as they are waiting in line to see it), to customers via the MovieTickets or Dealflicks apps. In both of these beacon campaigns, much of the hassle around partnering with a popular third party app could have been avoided using Eddystone beacons. For example, an Eddystone beacon installed at the gate of the the stadium, for instance, could lead visitors to a web page with the map of the stadium. Visitors could then use this information to find their way around the stadium, be it the location of the concession stand or the restrooms. Similarly, an Eddystone beacon installed at a movie poster in the cinemas, could be used to allow movie-goers to view video clippings and other information about the movie.

A great example of how Eddystone beacons could be used at public utilities, is how MyStop, a service that was recently launched by Proxama, is leveraging beacons to send transport alerts to users. It leverages Eddystone beacons to send automated transport alerts to users on their Android handsets or iPhones that has the Chrome app installed and Bluetooth turned on, as they travel on a bus fitted with beacons. Users who click on the notification are directed to a webpage that updates them on the progress of their journey, with real-time updates on delays or alterations to the route according to the user’s exact location. Leveraging Eddystone beacons in similar use cases makes a lot of sense for both the business and the users – while it allows users to do away with the need to download an app for fly-by use, it allows businesses to track data without skewing analytics.

[Tweet “How Eddystone beacons can be leveraged at public utilities”]

Are there any other interesting ways in which Eddystone beacons can be employed? Let us know in the comments below.